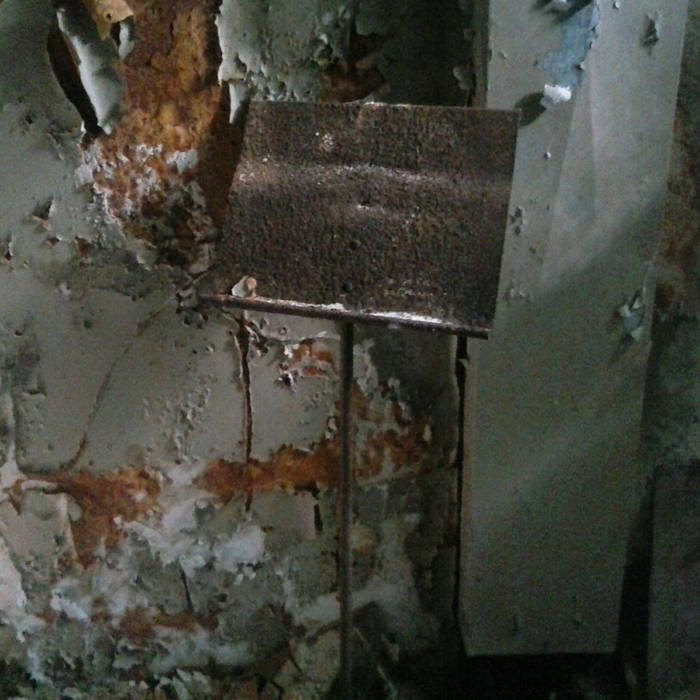 BRAND NEW FOR 2015! This is an album by an artist entering his 5th decade on the planet, looking at the history of his life and pondering its implications. Unlike his previous work, which has been lyrically focused on topics such as politics, religion, the environment, and the human condition in general, this is an album of songs that largely looks inward. A "personal" album by an artist who usually doesn't write personal songs.

John Ludi wrote all of the music and lyrics, performed it all (voice, guitar, bass, keyboards, and drum programming), as well as produced, engineered and mixed it. The mastering of these songs was by Eric Saari. eriksaari.com/audio/