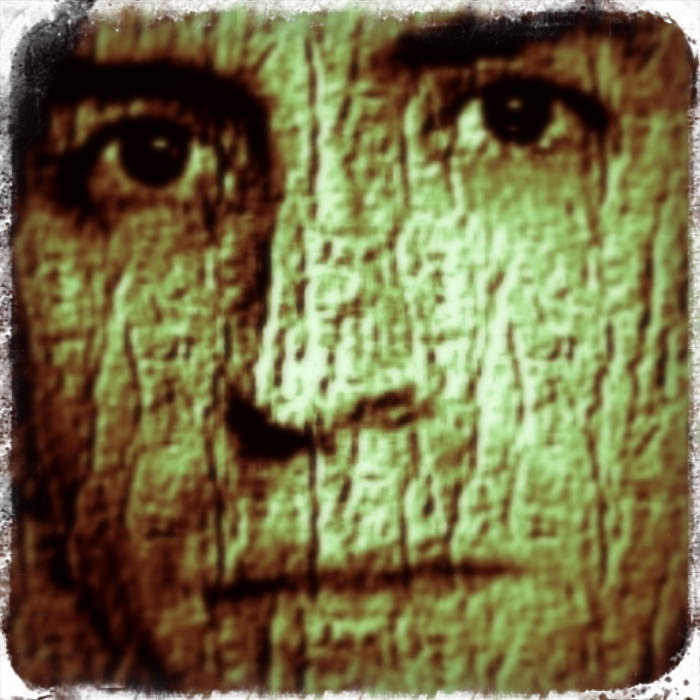 This was the first album I released under the name John Ludi...and the last one I recorded on the trusty Fostex 8 track reel to reel I had used for about a half dozen projects. The sound is that of late period Goth, even though the song structures didn't really fit in that genre. I was dressing the part at the time.

The obvious drum machine and the reverb dumped all over everything give it a rather dated feel, but I think the songwriting redeems it...hopefully. My songwriting had reached a level of maturity that quite frankly surprised even myself at times. While still being concerned with the trials and tribulations of the big scary world out there and the human condition in general, I finally was able to write in an introspective manner that did not scream out angst and slogans.

I can't imagine this album appealing to a huge amount of people, but it did get a decent amount of positive press and airplay back when I put it out.

Basically another project that I did all by myself from start to finish with the notable exception of harmony and background vocals (and a 2nd acoustic guitar on The Complacent Song) by a Minnesota singer/songwriter named Jodi Jarchow.