Mistakes Have Been Made 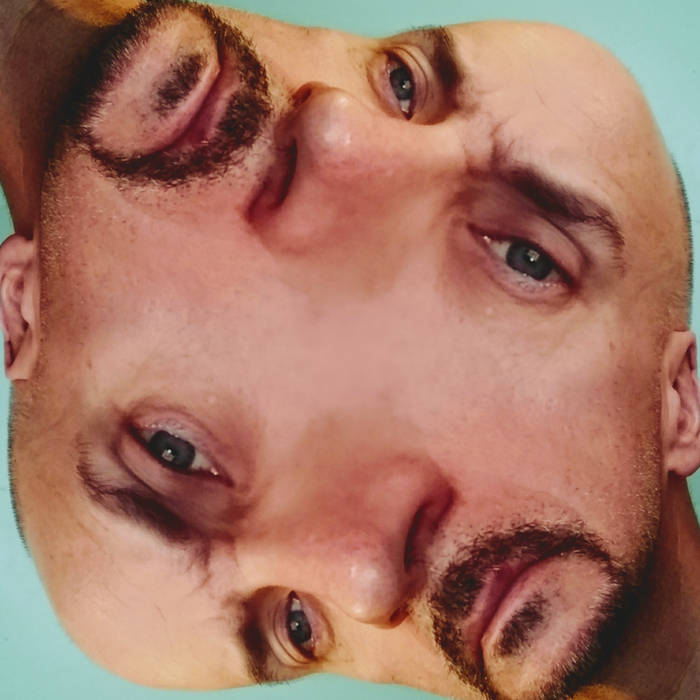 wafiii I can think of very few albums that I've heard in my lifetime that display such a mastery of the songwriting craft. Each of these unique songs seemlessly melds incredibly powerful messages in poetic, perfectly-worded lyrics with unique and gorgeous soundscapes to match. Also, John is one of the most masterful voice chameleons you'll ever hear: each song presenting a voice that will surprise, please, and impress. This is one album that I would not hesitate to recommend to ANY music lover. Favorite track: Frozen Souls.

This is my new, and possibly final, album. I consider it the best work I've ever done and if I never make another album I would be happy to say that it all ended on this particular note.

Though I obviously have my own distinct sound and musical identity, I would say that major inspirations during my recording of this album would be David Bowie's Blackstar, Peter Gabriel's UP and Kate Bush's Ariel...at least in terms of all of those albums being eclectic studies in contrast and juxtaposition. Like those albums, each song has its own set of feelings and meanings and imagery...and I only hope that this album hits anywhere NEAR the level of artistry of those works. My goal is always to take the listener on a journey through dynamic peaks and valleys and leave them feeling well-traveled by the end of the experience. I want the experience to be impacting on deep emotional, intellectual and spiritual levels, and not just be aural wallpaper to serve as a mere backdrop.

I hope I have accomplished that goal, and I hope that people will take the time to actually LISTEN to this album...but that DOES take a certain level of commitment and an actual interest in music as art. If you have that, you may find this work gratifying. Many have said that it takes a couple listens to “get” what I do...and you may find that to be true as well.

I have made this album available on YouTube as a full album video with lyrics for free listening (look up John Ludi on YouTube), as a free download on Noisetrade, and as a paid download on Bandcamp. I had planned on making some videos for some of these songs and to roll it out in a more commercial way, but given the times it seems wrong to me to do so. Above all else, I would would like my work to be heard and remembered. If something happens to me, I would like to know that people listened to and enjoyed my work on some level.

With the exception of Wild is the Wind, all titles are
written by John Ludi...who also sang, played,
engineered and produced the whole album with the
exception of percussion on Whisper in the Wind by
Mitchell Hopkins and background vocals (and comic
vocalizations) on Mistakes Have Been Made and
Everybody Here's Getting Stupider by Em Elle.