Rise Above or Fall Below 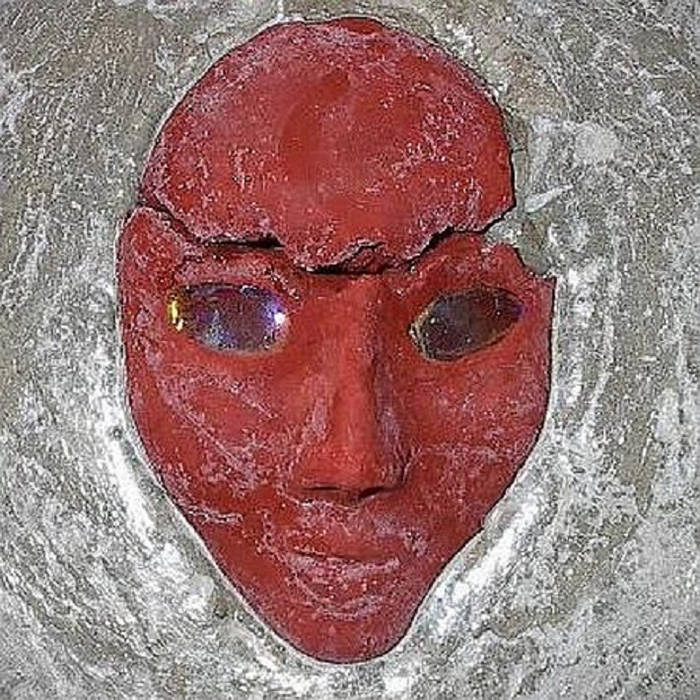 This is an album both of transcendence and my usual social/political/philosophical observations/criticism/bitching. Musically this could best be filed under "Eclectic...REALLY Eclectic"...and it is a work that I am VERY proud of. It is a great leap forward from the prior album (Hell's Laughter and Heaven's Ache) in terms of overall production and deals with many of the same themes in a somewhat more antic and colorful way. Lots of biblical imagery on this album, but it's not due to any belief system of mine...it just kind of came out that way.

John Ludi did everything on this album with the following exceptions:

Greg Kutcher (no relation to Ashton) did the incredible guitar work on The Way.

Ken Shaw added some really nifty accents on a hand drum on Still Comes the Dawn that was tuned down via the miracle of software to about the pitch of a tympani.

Tom Kozup lent the use of his studio (Digital Vision in Wixom, MI) for some vocals that were way too loud to sing in Ludi's apartment (on SUV, Feet of Clay, The Beast of Armageddon) and recorded the vocals for ...or Fall Below. He did the mastering too.

Michael Moore (not the one you're thinking of) engineered/recorded some of my vocals on The Whore of Babylon, Filling the Hole, SUV, The Way, Mediocrity, Home, and Mr. Sad. He also ran some of the tunes through some nifty mastering-type software that made things sound way spiffy.

For a more updated sound, these songs have been run through even MORE mastering gear...just to make them even brighter and shinier and punchier.