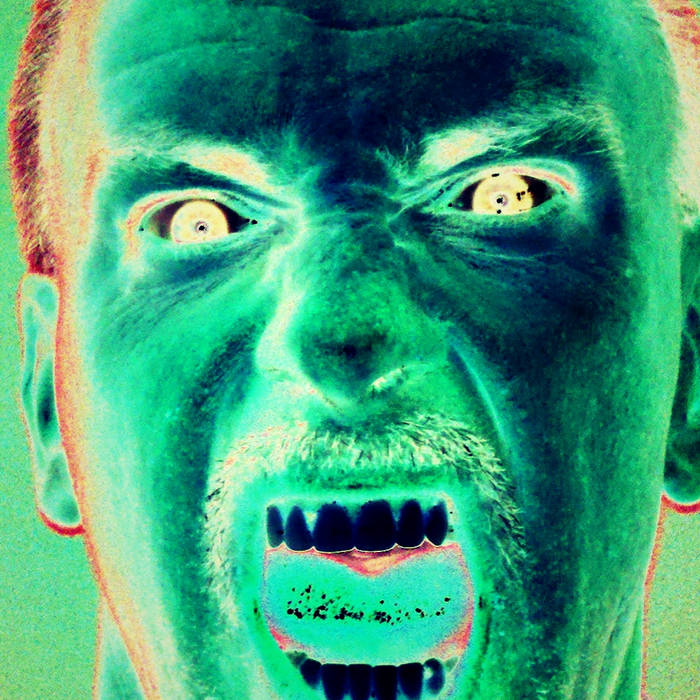 (UPDATE-2/18/2022: I decided to remaster this album as the previous mastering was almost at the "brickwall" point and I found it a bit hard to listen to, as I do with a lot of music mastered that way. I liked the forcefulness of it, but the songs needed a bit more room to breathe. So these updates make them a bit quieter, but you can hear nuances better and that ducking sound is greatly reduced.)


Protest songs...people don't really write them anymore, it would seem (I still do, but I'm a cross between an anachronism and a relic). We have become a very acquiescent culture that seemingly accepts the mounting levels of outrage as long as we have our bread & circuses...and meds.

Perhaps this album is the last watery scream of a drowning man, culturally speaking...a man drowning far far away from anywhere he will be heard. It certainly is not "fashionable"...but then nothing I do ever is.

A fair amount of these songs are older...a couple I've had kicking around since the 80's. It is a sad statement that lyrically they are even MORE relevant today than they were back then.

This album was recorded at the same time as Obsolescence, but the songs on this album were so different in their focus and intent that I had to make two entirely different albums. They are sort of like freakishly mismatched bookends.

John Ludi wrote, performed, engineered, produced all of these songs, with the exception that the sweetly evocative lead line on Frozen in Amber was written by Greg Kutcher when we played it in our old band Soft War...back when we were young and life was full of promise and all that. AND Greg came up with the chords for the chorus of Earth.